Create an Account - Increase your productivity, customize your experience, and engage in information you care about.

The Wilmer branch of the Dallas County Public Library, as it was known at the time, opened August 21, 1966, because of a collaboration between the Wilmer Chamber of Commerce and the Dallas County Library.  The Chamber members remodeled a service station owned by James A. Leftwich.  Located at the intersection of Dallas and Johnson Streets, the Wilmer Library opened with 555 books with Mrs. R. T. "Alice" Johnson served as librarian from 1966 to 1973.  On March 1, 1969, the city purchased the Dillon Hardware Store at the corner of North Dallas Avenue and East Beltline Road, which is where the library is currently located. 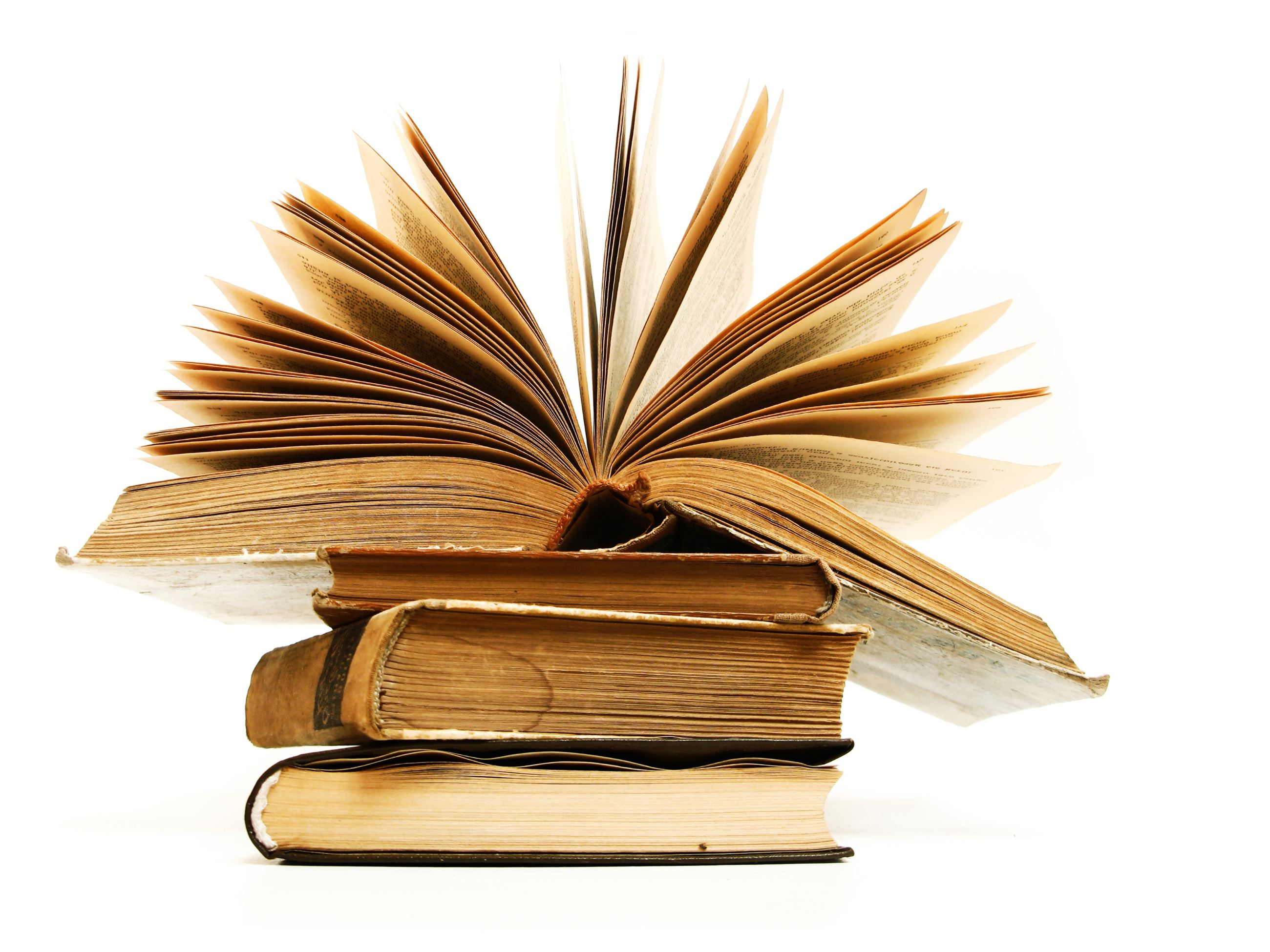 Through cooperation with the City of Wilmer, the Texas State Library and Archives Commission and the Northeast Texas Library System, our collection has grown to more than 16,000 items and we currently serve over 1,800 patrons.   Our collection was automated in 2003 and our software has recently been updated to the Atrium program which provides an Online Patron Access Catalog (OPAC). Wherever there is internet access, patrons can search our collection, reserve, and renew materials. The funds for the upgrade were provided by the Lone Star Libraries Grant Program.  Through grants, we have also received five computers for patrons to utilize as they search for jobs, check e-mails, work on homework or just play!